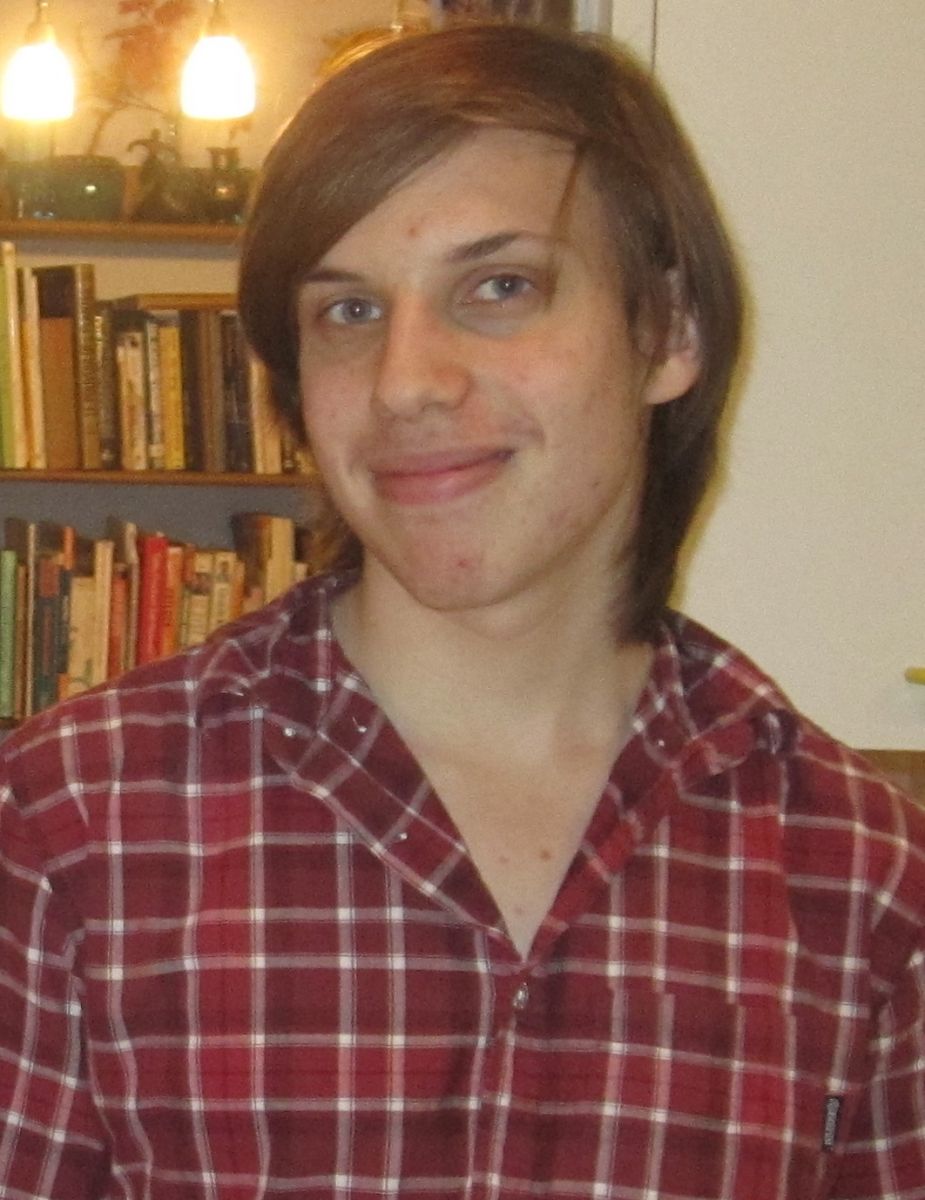 Noah was surrounded by music even before his birth with a guitarist father and a singing mother. No surprise then that after completing his schooling at FACE school, he registered at CEGEP Vanier in music. He has been studying clarinet for over ten years and received numerous grants and awards for his excellency. He plays now in 2 orchestras and is always ready for new musical projects, so far, mainly in classical and klezmer music. He also studied piano and  is, since 2010 an active member of the Shaare Zion synagogue choir where he sings as a tenor.